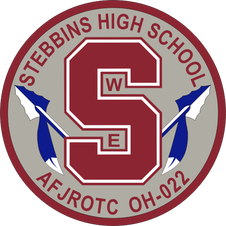 Thank you for visiting the Walter E. Stebbins High School AFJROTC web page.  If your son or daughter is enrolled in AFJROTC he or she has joined one of the most enriching programs anyone can take in high school.  The goal of AFJROTC is to help students to become "better citizens for America" and to instill in them a sense of community service, self-discipline, and a commitment to excellence without a requirement to join the military.

Click on the links on the left side of this page, and scroll down below to see what's going on in the corps!

Click on the button, below, to learn more about AFJROTC and the myths that many have about the program.  The information in the brochure will help dispel those myths.
AFJROTC MYTHBUSTERS
REMIND TEXT SYSTEM
Remind is a free, safe, and simple messaging tool that helps teachers share important updates and reminders with students and parents.  Subscribe by text, email or using the Remind app.  All personal information is kept private.  Teachers will never see your number, nor will you see theirs.  Click on the button above to download instructions on how to subscribe. 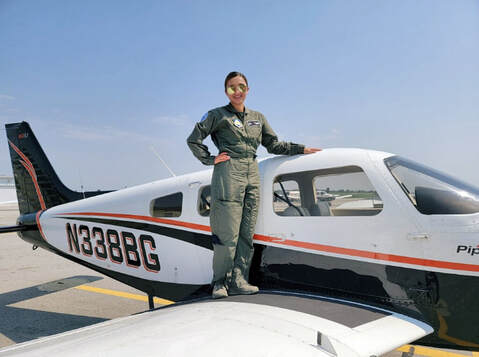 C/Maj Mary Wellmeier is now a licensed private pilot! Cadet Wellmeier, a member of the Stebbins High School Air Force Junior ROTC program, was one of only 230 AFJROTC cadets selected nationwide to receive an Air Force Chief of Staff Flight Academy Scholarship.  The six and a half week program was held at an accredited aviation university where all costs for her training were covered by the scholarship.  Cadet Wellmeier said the program was “one of the most intense but amazing experience ever!”  Congratulations on this awesome achievement!
​

THE HONORABLE FRANK KENDALL NEW SECRETARY OF THE AIR FORCE

COL JOHNNY MCGONIGAL IS THE NEW DIRECTOR OF AFJROTC

Stebbins OH-022 AFJROTC has been awarded the Distinguished Unit Award for 2019-2020. This award is in recognition of the outstanding performance of the cadets in our program, and their many achievements this school year. This is the seventh consecutive year we have received a national unit award. Congratulations cadets and great job! 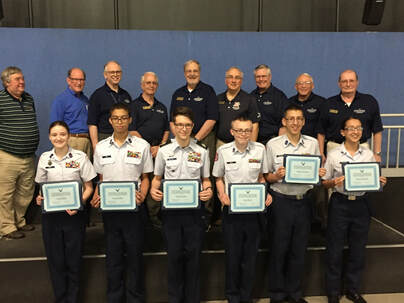 The Stebbins AFJROTC Booster Club has a Facebook page.  You can find it by searching for the name.  The club needs more parents/guardians to join the club and get involved.

Recently, twenty eight JROTC Cadets were treated to the ride of a lifetime as they received a thirty minute orientation flight given by Major Kevin Houser of Civil Air Patrol.  The flights took place in a Cessna 172 Skyhawk aircraft and for most of the cadets, this was their first time inside an airplane!  The orientation flights are part of the JROTC Curriculum and designed to create interest in aviation or an aviation-related career field.  Cadets also received an unexpected lesson in flight safety as they were diverted from Wright Brothers Airport in Springboro to the Greene County Airport in Xenia because of the windy conditions.  Based on the smiles on the cadets’ faces, it’s safe to say they had a great time despite the cold!

The Stebbins AFJROTC end-of-the-year trip to Gettysburg National Military Park and Hershey Park, Pennsylvania, was a great success.  Cadets from both Stebbins and Fairborn AFJROTC had a great time exploring both locations on 5-6 May 2017.
​

﻿Congratulations to our Academic Challenge Team!  They were only one of eight schools, out of over 200, that qualified for the National Finals in Washington D.C. The teams compete in three levels of ACT and SAT-type questions.  Our team is only the second in the history of Ohio to advance to the national championships!  You can see photos from their trip to our nation's capital on the "Photo Album" link on the left side of this page.﻿ 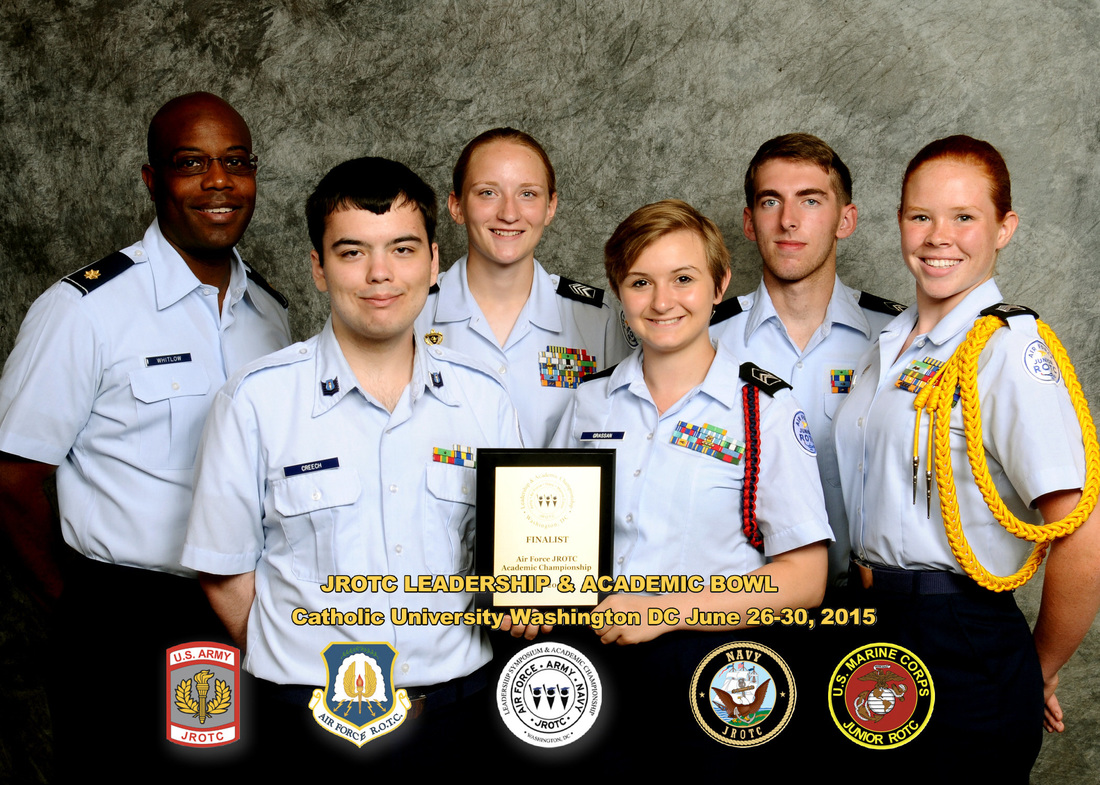 On 19 January 2013, the school board approved physical education credit for students who take two years of AFJROTC. 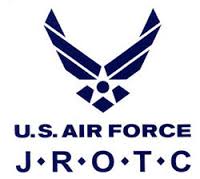